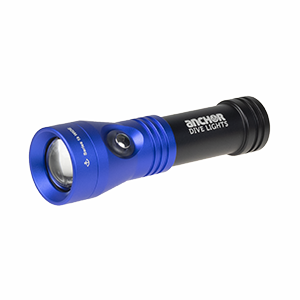 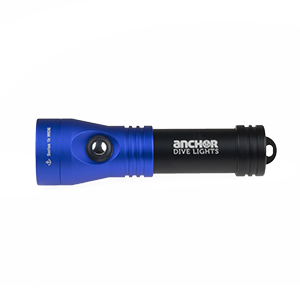 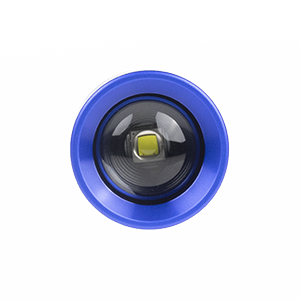 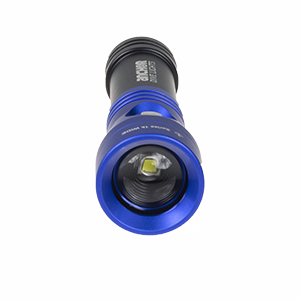 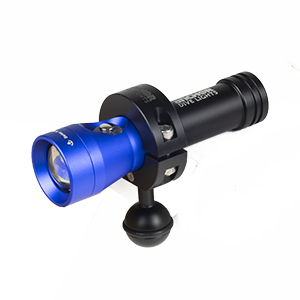 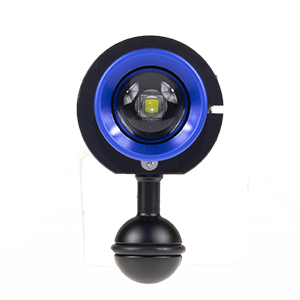 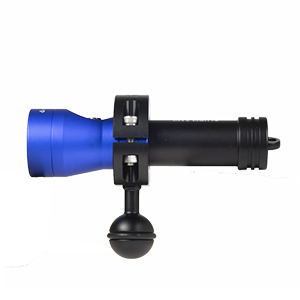 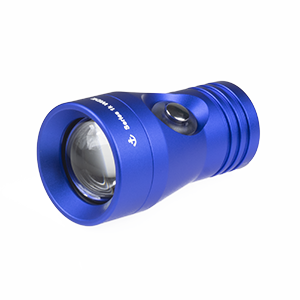 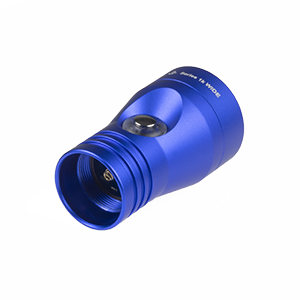 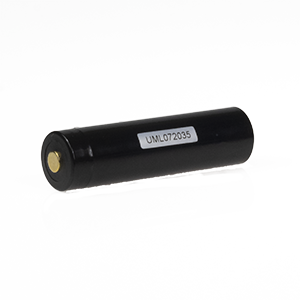 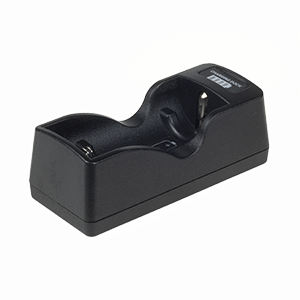 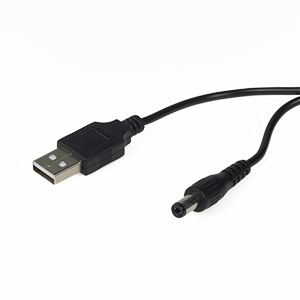 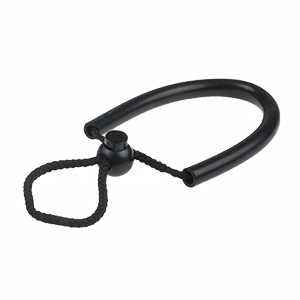 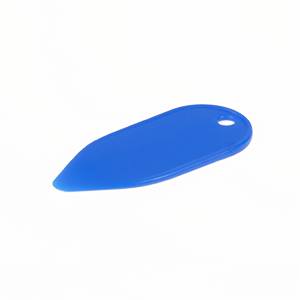 The 72 degree dive light head of the MULROY has a wide even beam generating great illumination and providing a large pool of light, something that makes night diving in clear water an even greater experience.

Because it produces no hotspot it is a great camera-focusing light that will not unduly upset the sea-life. It is also very useful in bad visibility as you don’t get the large amounts of back-scatter associated with a spot.

The 72 degree beam casts a large pool of light and reduces glare, making it easy to read instruments and computers and the big footprint increases the chances of you seeing something special.

The Mulroy is named after Mulroy bay Co Donegal Ireland. Mulroy bay is a relatively small bay and sea loch on the north coast of Donegal. Its name meaning “Bay of the Red Current” or “Bay of the Red Stream” in Irish, it offers plenty of alternatives for great dives for divers of all levels.

Configure your
product below 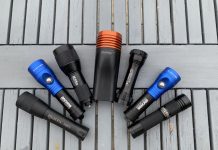 The MULROY has 3 light modes:

The MULROY has 3 light intensities: