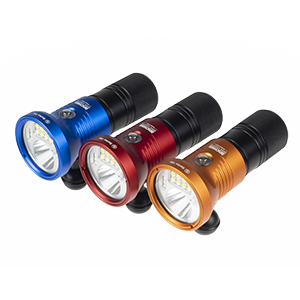 The Audacious is named after the wreck of the HMS Audacious, a 182-metre-long King George class battleship that hit a German mine on 27 October 1914 and sank to the seabed app 70 metres below. The entire crew was rescued by the crew of the Olympic, a sister ship of the Titanic.

Audacious was a “super dreadnought,” an evolution of a design first seen in 1906 that rendered all other battleships obsolete, and fueled the arms race between Great Britain and Germany. It is now a well know dive site for technical divers.