Our values and what they mean to you

That is why we try to follow the R’s as good as we can: Reduce, Replace, Reuse, Repair, and Recycle. This means we do our utmost best to avoid plastic, reuse packing material, repair our products, recycle batteries and be aware of our footprint. As we truly belief in an ecological and social sustainable world, we select our manufacturers with this in mind.

By divers for divers

As we regularly dive with our clients and customers, we gather direct feedback. Not only on the technical aspects but foremost on the use (and abuse) of the dive lights. This helps us to define new products, updates and line extensions.

Whether it involves manufacturers, consumers, resellers or trade partners, we believe in solid human relationships. If we say high-quality or durability, it has been tested over and over again. If we promise to find a solution for a problem, we will. If you contact us, we will respond. Simple values but highly important

This is our story of how we started in our own little garage.

Declan Burke, founding father of Anchor Dive Lights, was dabbling with homemade torches already in University, back in 2001.

At that time, halogen lamps, large batteries and heavy dive lights were the standard: ‘Big Boys Lights’.They weren’t fully reliable and that many of the high spec torches were expensive. So he started designing and constructing dive lights for his own use, and for his, just as poor, fellow students. This is how new businesses start, isn’t it?

In 2005, after travelling and diving all around the globe, he started building his reputation as a dive equipment retailer and technical dive instructor in Donegal.

The introduction of LED and its reduction in torch size with increased duration was revolutionizing the market. His students found that the cheaper Chinese LED torches tended to burst beyond 50m depth and the magnetic switches were unreliable. Also, the GoPro was introduced, increasing the demand for high quality video lights. All this set him on his path to form Anchor Dive Lights in 2010.

In the meantime, Anchor Dive Lights has become the premium Irish dive light brand, represented in Europe, South America and Asia. Not bad for a garage start-up!

Declan has been diving since 1999 and has always had a keen interest in the functional design of underwater torches. As a technical diver and instructor safety is of paramount importance to him thus he always welcomes new ideas and feedback.

Frans dove for the first time in 1996 in the Dominican Republic. Truth to be told: it took him almost 20 years to repeat this. In his search for dive lights, he got intrigued by the somehow old fashioned approach of the scuba dive industry. Having an international entrepreneurial

Marjolein started diving back in 1991, almost accidently during a fly-drive through Florida. She got her PADI Open Water. In 1996 during a holiday in Australia she got her SSI Advanced Open Water certificate. She has even seriously thought about 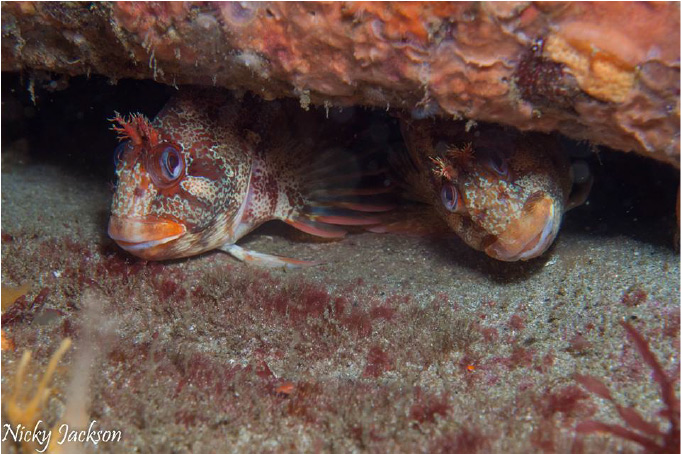 Want to dive with us

The quality of the equipment with the premier service you provide is testament to Anchor Dive Lights. I look forward to being able to record future dives for my personal viewing for the coming years, comfortable in the knowledge that I have fantastic lighting equipment to support the camera. 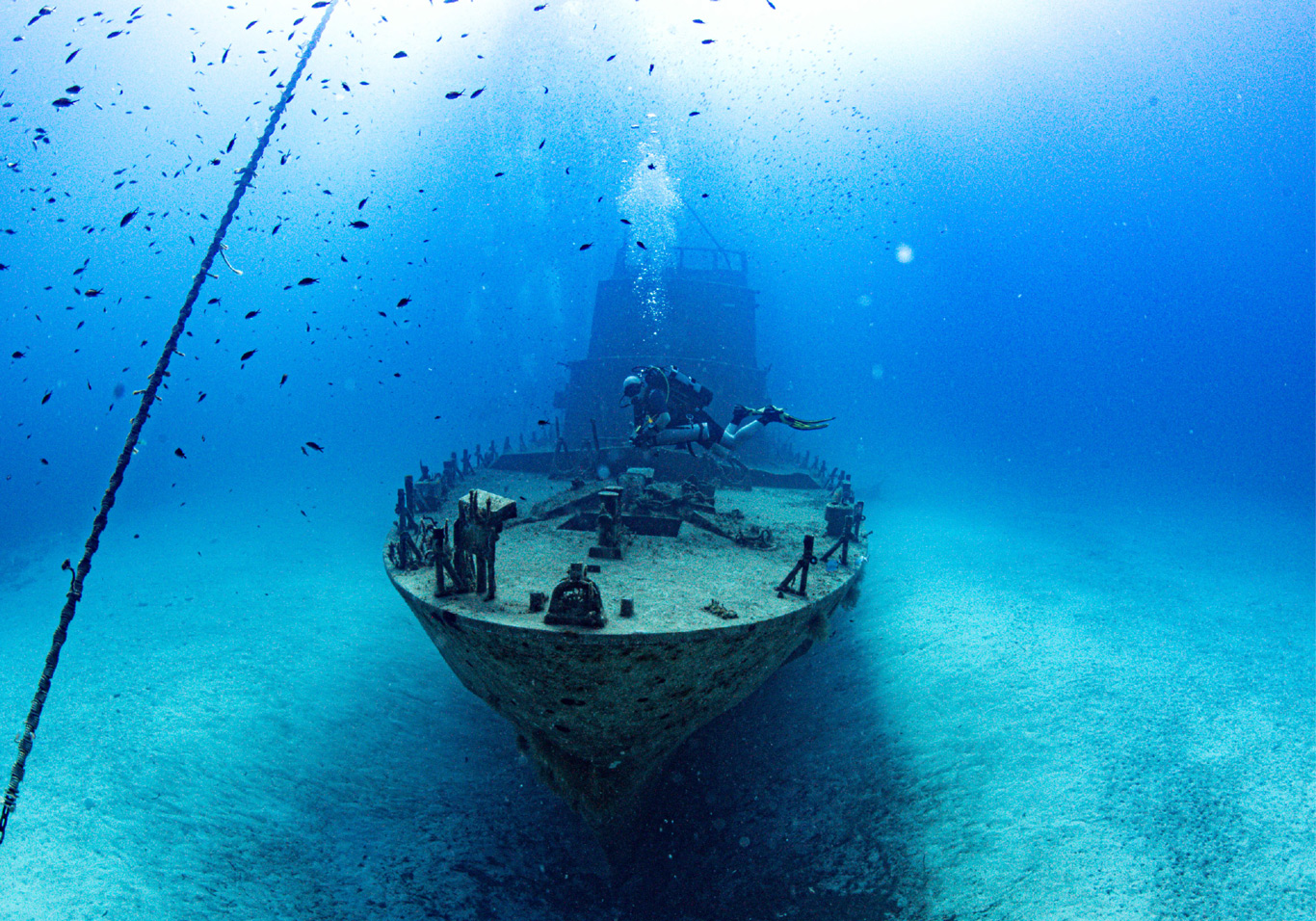 Configure your light
X
Where are you located?